How bullying can affect your child’s mental health - Impaq Education
Contact Us FAQ's my.Impaq
Back

How bullying can affect your child’s mental health 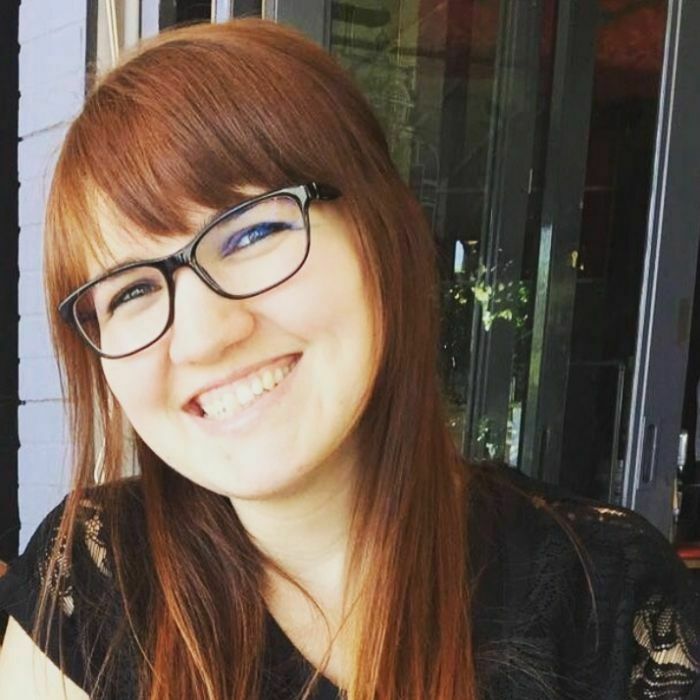 Blocking out the bad

Penny Evans and her daughter Jessie experienced this firsthand after Jessie was bullied in Grade 1. In her first year of being exposed to academic work, Jessie was bullied as she was unable to grasp certain terms in Mathematics. “She literally hated the subject to such an extent that she mindfully and intentionally blocked it out,” Penny explains. Jessie was moved to a different class, but the learning barrier was created and remained in place. Penny was concerned that an anxiety disorder had started forming.

When Jessie was in Grade 5, she was diagnosed with Temporal lobe epilepsy (TLE) and was admitted to hospital and given medication. Unfortunately, the medication didn’t work, and Jessie kept having relapses. That was until a doctor pointed out the severe anxiety and stress Jessie’s education and social relationships caused her. “Her extreme fears were a trigger for her seizures,” Penny explains. 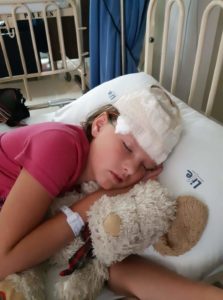 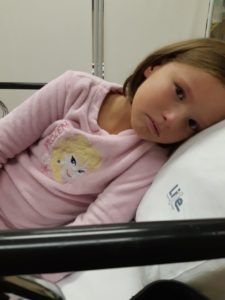 Bullying can lead to several problems

Bullying behaviour has been found to lead to several problems, including:

“I was then told about homeschooling and called tutors in my area who explained the process to me.” Penny registered Jessie with Impaq and enlisted the help of a tutor to educate Jessie. “It has been two months now and the turnaround in my child is significant, I am speechless and left with no way to explain except with the word BRILLIANT.” In the last two months, Jessie has only had one mini seizure. She has become interested in schoolwork even Mathematics and wakes up in the morning wanting to learn. Jessie’s marks for tasks has improved from 50% to 85%. 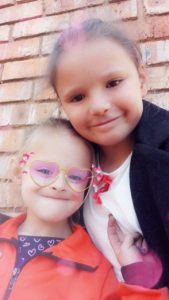 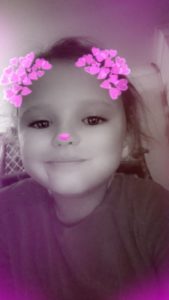 Penny contributes these changes to Jessie’s tutors and Impaq’s programme, which Penny says is easy to follow and understand. “Impaq changed my baby’s life, not only hers but mine as well, as a mother I am at ease and have peace of mind that my child is excelling and on top of that her health has improved significantly. Thanks to Impaq, my little girl is happy again, laughing, smiling and a real chatterbox so excited to tell me what she learned for the day.”

If your child is struggling with anxiety issues some coping strategies can help ease your child’s fears, including: 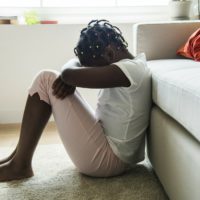 What bullying looks like and what to do about it 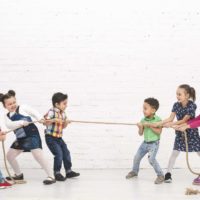