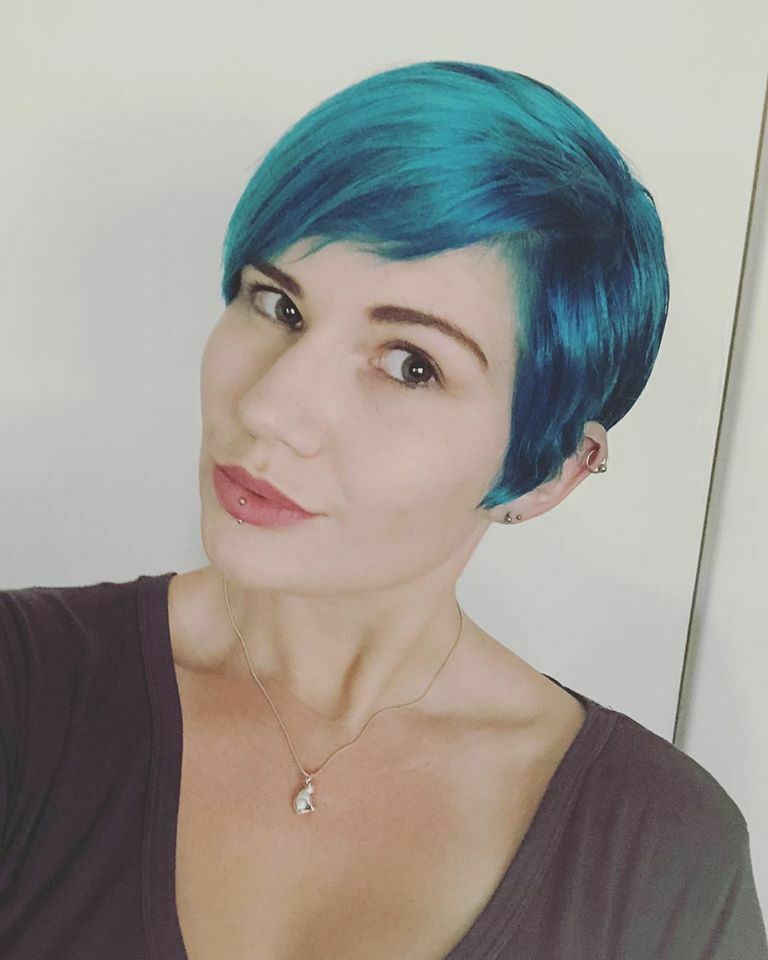 Our bodies need “fuel” for every organ, and the brain is no exception. Giving our brains the right food can aid concentration and memory greatly, both of which are necessary for studying and completing tasks and assignments. In today’s article, we discuss five of the best foods and drinks for boosting brain function.

Omega-3 is a type of fatty acid that is most commonly found in fatty fish like salmon. Our brain cells consist mostly of fat, 50% of which is the same kind as omega-3 fatty acids! By eating fatty fish or taking omega-3 supplements, your brain maintains optimal levels of fat.  It also helps strengthen the structure of the brain cells themselves, both of which result in optimal brain function. These acids also increase blood flow, which is essential for optimal organ performance. One last benefit of this fatty acid is that it increases the amount of grey matter in your brain, which is the other component of the nerve cells (the other is fat), and more grey matter means better cognitive function. Younger children might not enjoy the taste of fish like salmon, so be sure to incorporate an omega-3 supplement in their daily vitamin regimen! 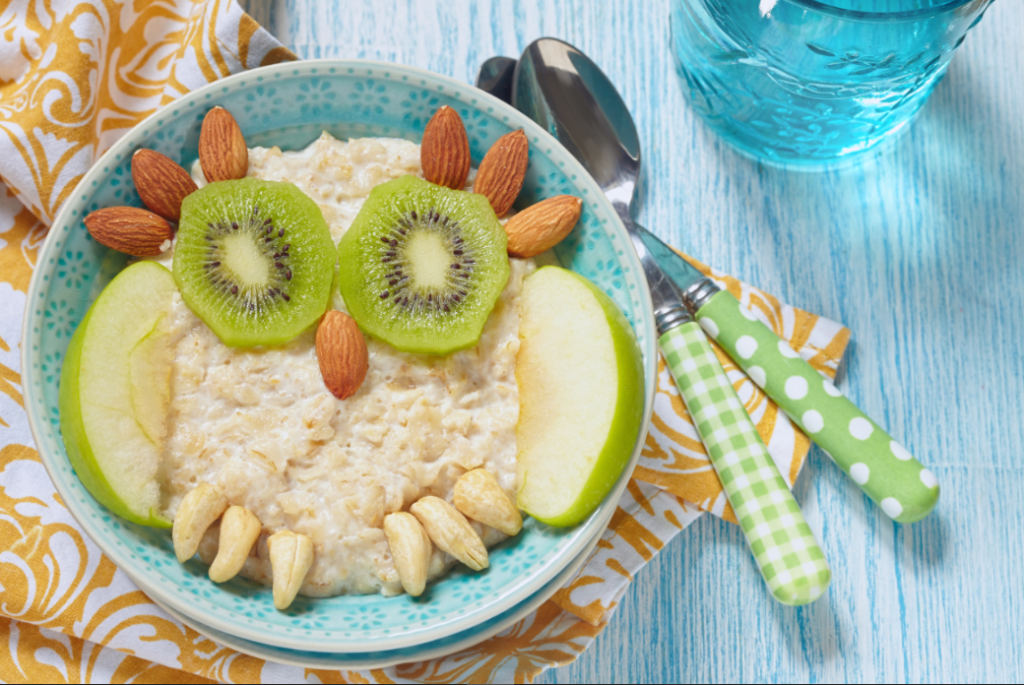 Nuts contain high levels of something called antioxidants, which are natural compounds that slow down oxidation. Oxidation is a naturally occurring process that can damage the body’s cells. With particular regard to the brain, oxidation negatively affects our cognitive function, and consequently our ability to focus, learn and remember. By consuming foods high in antioxidants, we can improve these cognitive functions that are critical for academic success.

Antioxidants can also be found in blueberries. Here, they take the form of something called anthocyanin, which is a type of flavonoid. Flavonoids are molecules that give food its colour, and they contain high levels of antioxidants. Blueberries also improve cell-signalling (how brain cells communicate with one another). Good cell signalling is essential for making and storing both short-term and long-term memory, both of which are crucial for studying and writing tests and examinations.

Also read: Do’s and Don’ts for Making Healthy Food Choices During the Lockdown

Leafy greens like lettuce and spinach contain a compound called carotenoids. These are similar to the flavonoids found in blueberries as they are the compound which gives food its colour and, like flavonoids, they also contain antioxidants and help improve cell signalling. When digested and absorbed, carotenoids often migrate to the frontal cortex, which is the region of the brain that is responsible for such functions as problem-solving and memory – in essence, it is the “control panel” of our brain, so keeping it healthy is essential for optimal cognitive functioning!

Unlike many other foods, chopping and cooking foods that are rich in carotenoids actually increases the strength of the nutrients when they enter the bloodstream, so be sure to incorporate plenty of steamed spinach or cooked kale in your child’s diet.

We all know hydration is important given that our body’s cells consist of 60% – 70% water, but it’s particularly important for our brains. This is because dehydration leads to a lack of sufficient water in our cells which, in turn, leads to poor organ function. In the brain, this means reduced/impaired cognitive function, particularly the brain’s ability to create short-term and long-term memories. As a result of this, we are unable to convert the information we are learning into memories, and if we are unable to create these memories in the first place, we’re unable to recall them later on. Experts recommend drinking 6 – 8 glasses of water a day, but fewer are needed depending on your child’s age (generally one 235 ml cup for every year of the child’s age):

Green tea contains a compound called L-theanine, which is an amino acid (amino acids are compounds that make up the proteins in your body’s cells). L-theanine is thought to increase GABA activity (GABA is a brain chemical that reduces the activity of brain cells). Higher levels of GABA tend to make people feel more relaxed, which leads to decreased stress, which in turn helps improve concentration. L-theanine also increases your brain’s alpha waves, which are a type of brain activity that is thought to aid mental coordination, calmness, alertness, and learning, all of which are essential for studying. Now, green tea might not be to the taste of younger children, but certainly, teens might enjoy the flavour, so give it a go! 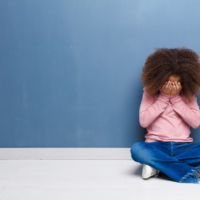 How to help a child struggling with (coronavirus) anxiety

Parents, here’s how screen time can work in your favour