Autism 101 – what is it and what should you look for? - Impaq Education
Contact Us FAQ's my.Impaq
Back

Autism spectrum disorder (ASD) is a range of developmental disorders that impair a person’s ability to communicate and interact with other people. As the name suggests, ASD refers to a broad range of conditions characterised by a person’s challenges with social skills, repetitive behaviours, speech, and nonverbal communication. Despite ASD consisting of a range of conditions, there are no subtypes since ASD may present very differently from person to person, along with differences in presentation among genders. 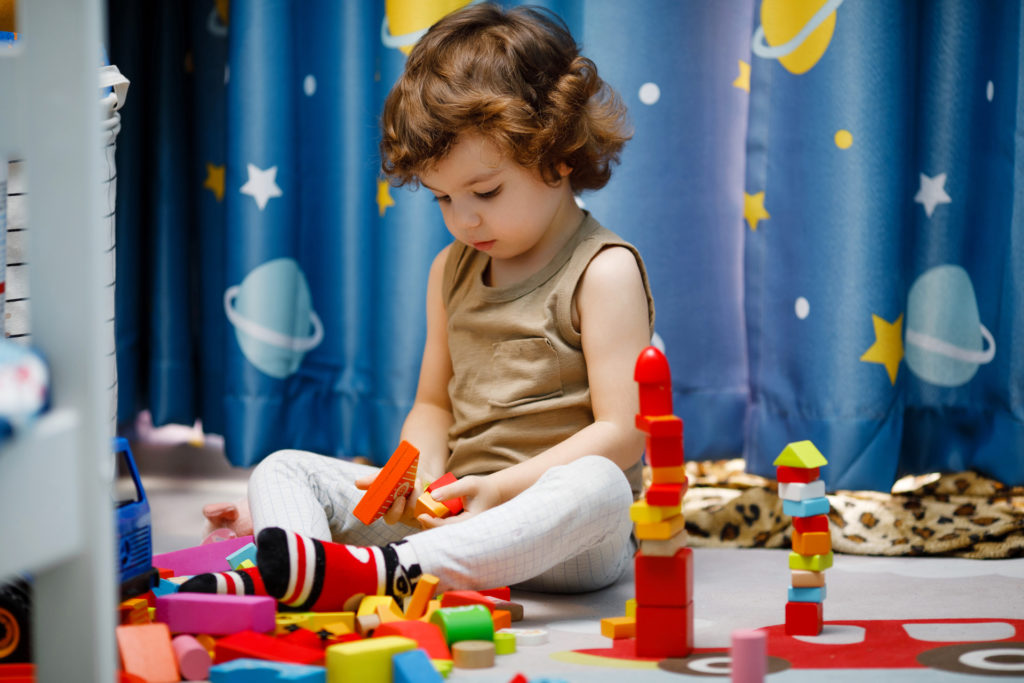 How does autism present?

As aforementioned, the presentation of ASD may differ between people in both severity and characteristics. People with ASD may also differ in their level of intelligence, as some have average or above-average intelligence while others may have a learning disability and require assistance with daily functioning.

Characteristics that have been noted with some typicality include: 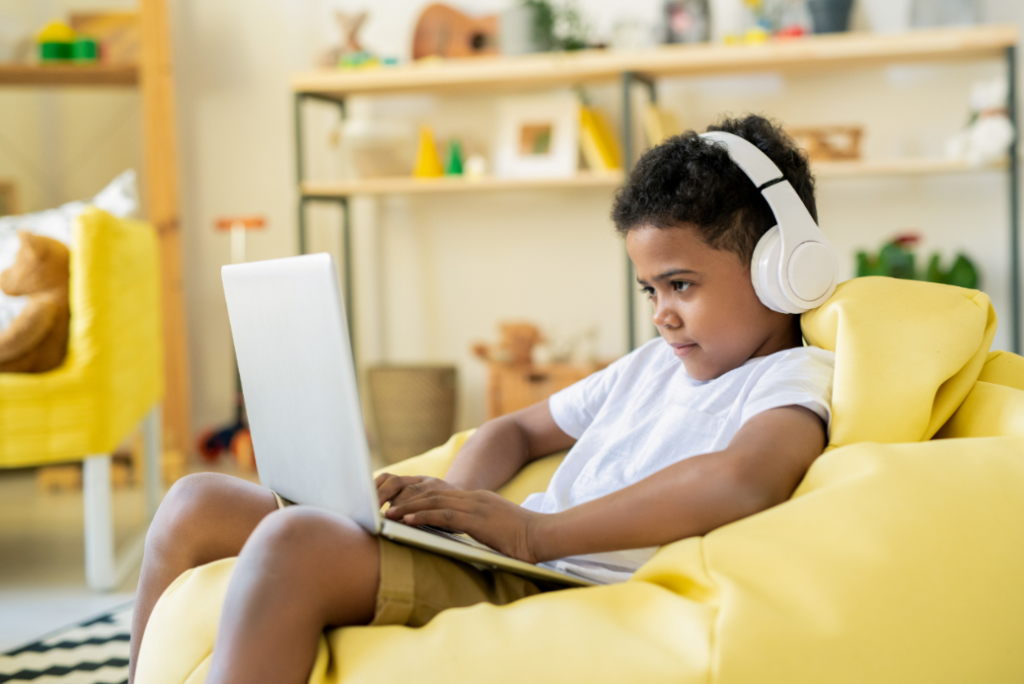 It is common for roughly 40% of ASD individuals not to speak at all, while between 25 – 30% of others will develop language skills. Some language and speech challenges may include:

Autistic people may also display or engage in behaviours such as:

Several factors may influence the development of ASD, but there is no known singular cause. There have been rumoured causes of ASD such as diet, infections, or vaccines; however, each of these has not been conclusively proven to cause ASD. Typical comorbidities include medical challenges such as gastrointestinal disorders, seizures or sleep disorders, and mental health challenges such as anxiety, depression, and attention difficulties. 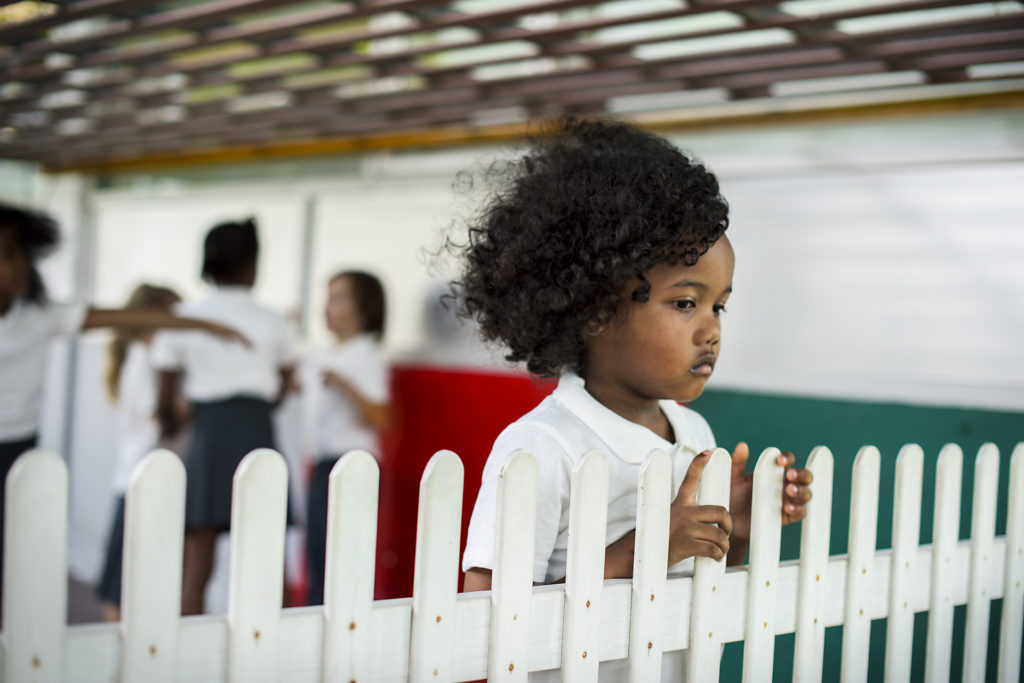 How to identify autism

Signs of ASD typically appear by the age of two to three years. Some children present with developmental delays as early as 18 months. In other rarer cases, ASD may be picked up by caregivers and teachers only later in the person’s life. Typically, when making a diagnosis of ASD, it will either have been identified by a doctor during early check-ups or when a parent becomes concerned and consults a multidisciplinary team of teachers, occupational therapists, psychiatrists, psychologists, and doctors.

Signs of ASD to which a parent/teacher may want to pay special attention include: 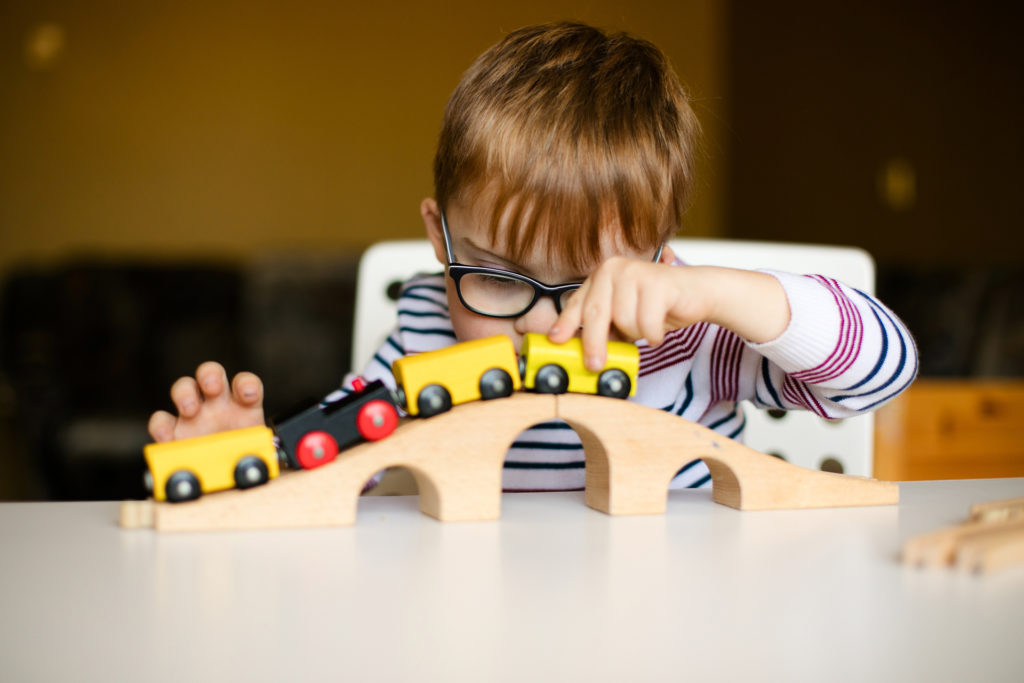 If your child is experiencing one or a combination of these signs or symptoms, they may need professional help. Consult a psychiatrist or psychologist to determine the correct treatment and course of action for your child. 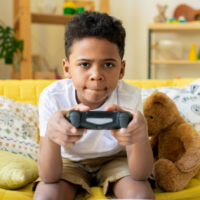 Video games: good, bad, or both?

How to support a child diagnosed with autism spectrum disorder: tips and strategies 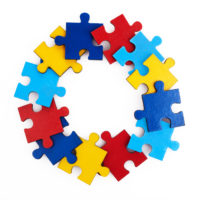